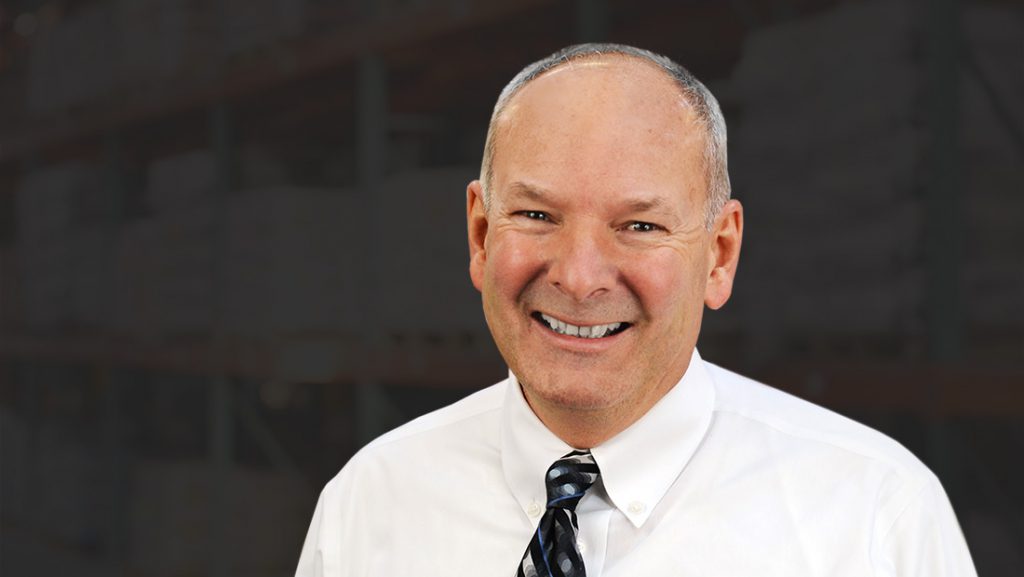 John Inverso brings almost 40 years of experience to Michael Halebian & Co. Having started in the flooring industry at just 18 years old, he has worked in many avenues of the business. He was the president of Inverso Floor Covering for 10 years in Hatboro, Pa. He then moved on to work for a floor covering distributor in Maryland, where he was quickly named Rookie of the Year and Top Salesman. In 2007, he took the position of Vice President of Sales at a New Jersey distributor of floor coverings.

However, John has never felt more at home than he does with his position at Michael Halebian & Co. Since 2014, John has continued to increase sales and his customer base. He is well-versed in all types of flooring, from carpet to hardwood and poured floors, and he has visited many of the hardwood flooring mills in the United States and abroad to build upon his knowledge.